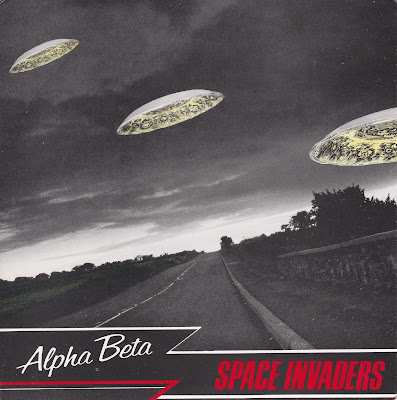 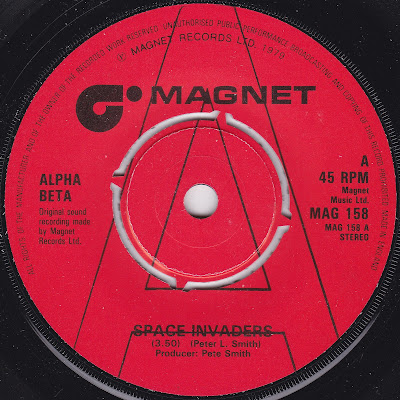 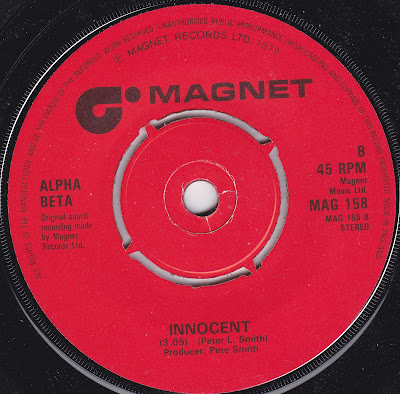 The earliest days of proper arcade games - and by "proper" I mean modern ones that didn't involve shooting ducks with water pistols or trying to win stuffed toys with rigged mechanical grabbing devices - inspired rabid enthusiasm from most people under the age of 30. Space Invaders was the Grandaddy of an entire art form, and while it would be wrong to state that it invented the modern gaming industry as we know it (Pong and Breakout were both forerunners) it nonetheless captured the imagination of the general public far more than anything before. Breakout was a very abstract game which was hugely enjoyable in its day, but lacked any kind of scenario to capture the player's imagination. Space Invaders, on the other hand, tapped into the twisted dreams of the most paranoid believer in space aliens and made a Hollywood blockbuster story come to life on a video screen. It invented the sense that the player was part of a peculiar future world much larger than the game itself, blasting away at spacecraft in some apocalyptic scenario.

That's probably a good reason why at least two records called "Space Invaders" were made in the seventies, Player 1's electro-disco offering and Alpha Beta's rather more subdued, spacey synth-pop affair. Not only did the phenomenon come with its own story attached, making it lyrically adaptable, it also came with a metronomic and menacing electronic soundtrack which obviously made the idea very adaptable to a post-Kraftwerk pop landscape.

Alpha Beta's effort may seem like a faintly silly cash-in by present-day standards, but there's actually an ambient moodiness surrounding the entire thing that's immediately compelling. A novelty record in the purest sense would hammer home lots of silly melodic catchphrases and knowing in-jokes - Alpha Beta simply take the concept of the video game, transplant it into a vague, misty storyline, and give it plenty of space to breathe. Unlike a lot of early synth-pop, "Space Invaders" is neither overly arty or irritatingly bouncy - rather, it slowly oozes its way into the listener's head, sounding dreamlike in the process.

Despite the market for all things Space Invaders at the point of its release, it wasn't a big seller, and interestingly Player 1's effort didn't really have much traction away from the dancefloor either. That didn't stop other musicians and session folk from trying their hand at arcade game cash-ins, though. By the time Pac Man arrived on the scene, a plethora of tunes emerged, and Buckner and Garcia were daft enough to release an entire LP of songs about arcade games - but perhaps that's another story for another day.

I'm assuming that the Pete L Smith credited on this record is Alpha Beta, by the way, and that it wasn't a proper group as such. However, I have no idea what else he did, or where he came from. If anyone has any further information, please let me know.

Not that anyone should care, but, as is often the case, I prefer the b-side. Although in this instance it doesn't go very far before trailing off into the hole in the middle.

Thanks for the information, john111257 - that looks worth investigating, actually! And I've just managed to find a copy, so it might turn up in a future entry.

In regard to Player (1), they were a pair of Australians - Russell Dunlop and Bruce Brown. The 45 rpm version of "Space Invaders" entered the Australian Top 40 chart in the first week of February 1980, reached #3, and spent over 6 months on the chart. They released a follow-ip single "Red On The Bottom Line" in June, 1980, and an album "Game Over" around the sound timee, before disappearing.

In regard to Player (1), they were a pair of Australians - Russell Dunlop and Bruce Brown. The 45 rpm version of "Space Invaders" entered the Australian Top 40 chart in the first week of February 1980, reached #3, and spent over 6 months on the chart. They released a follow-ip single "Red On The Bottom Line" in June, 1980, and an album "Game Over" around the sound time, before disbanding.