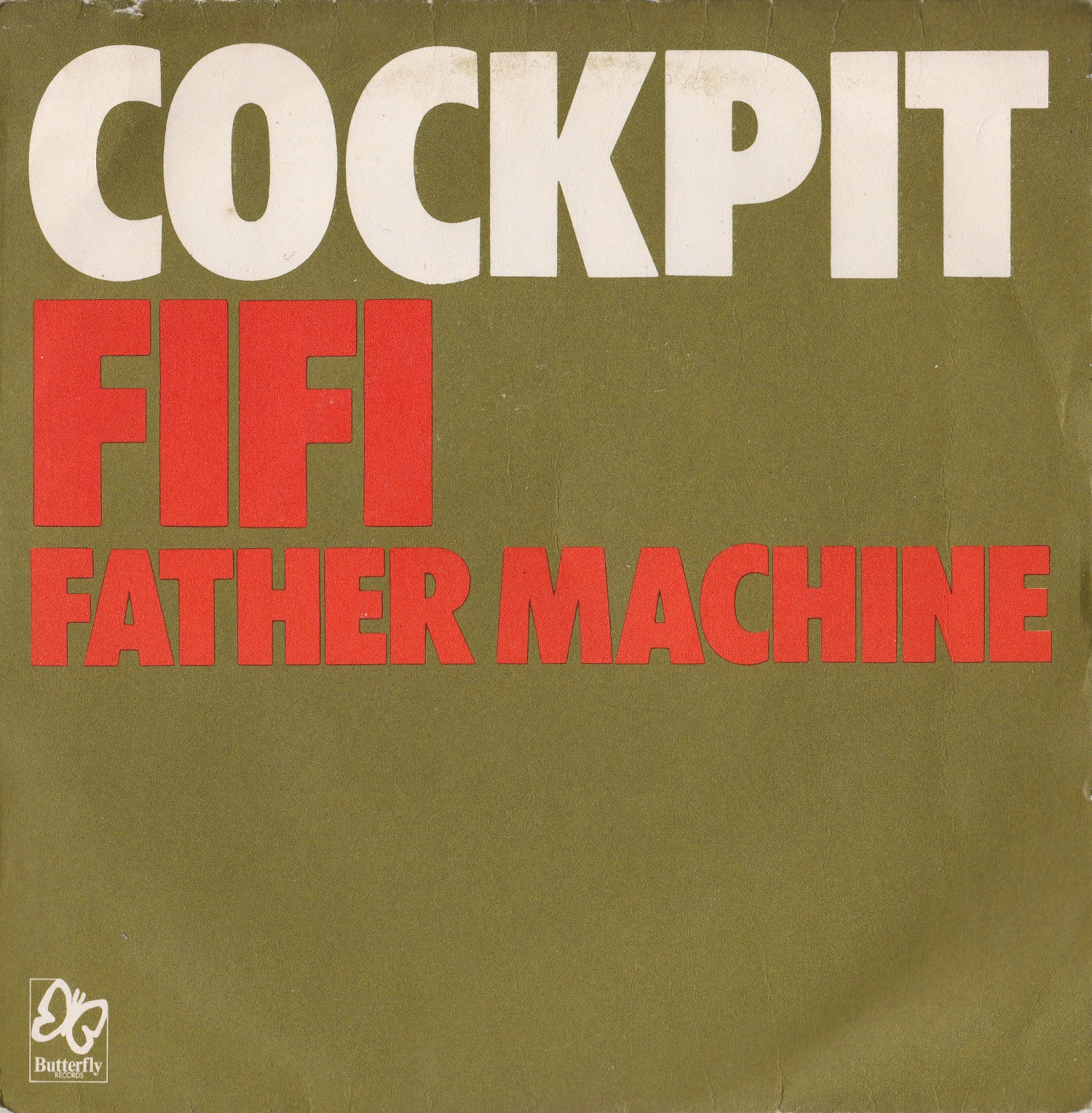 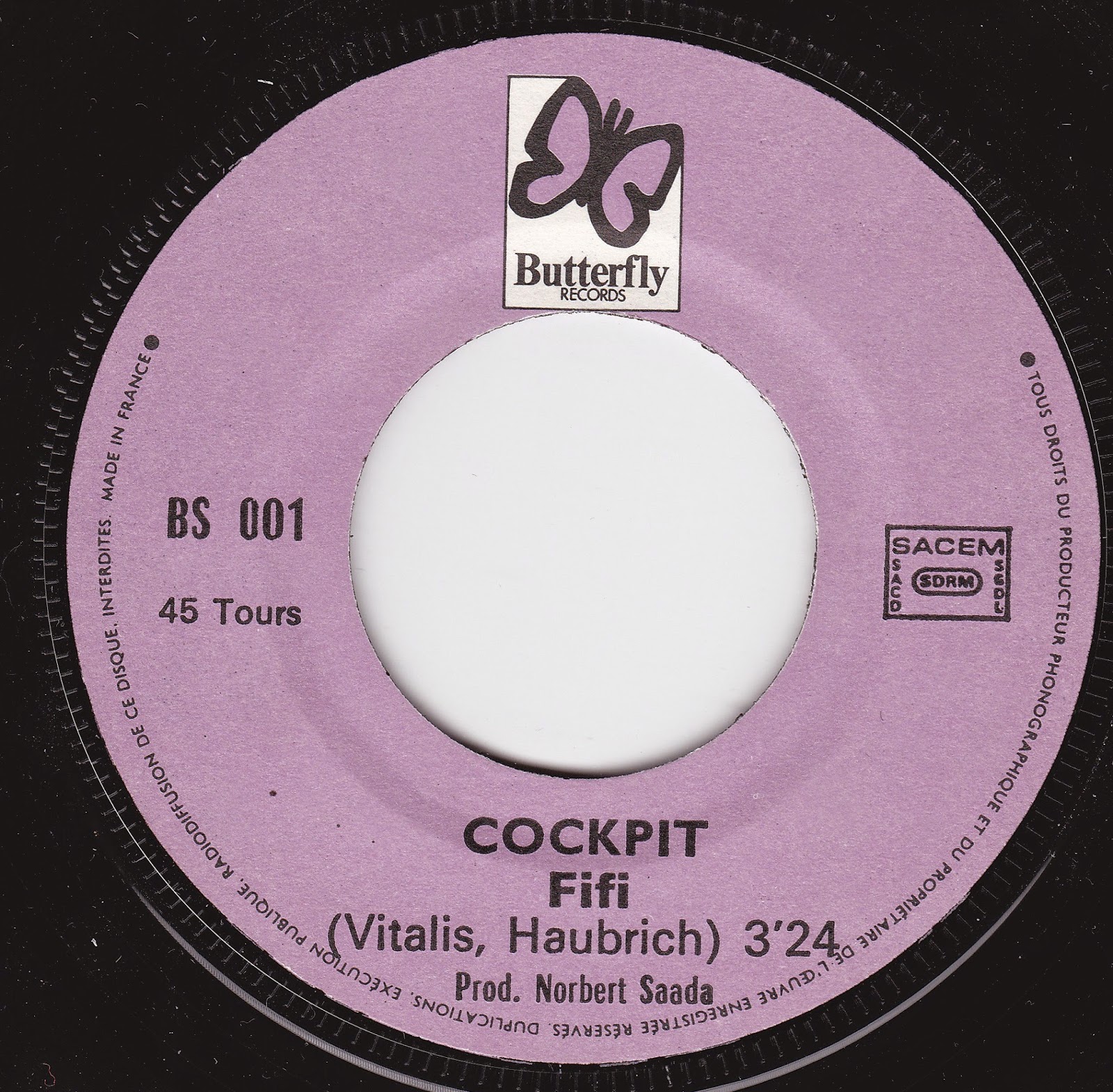 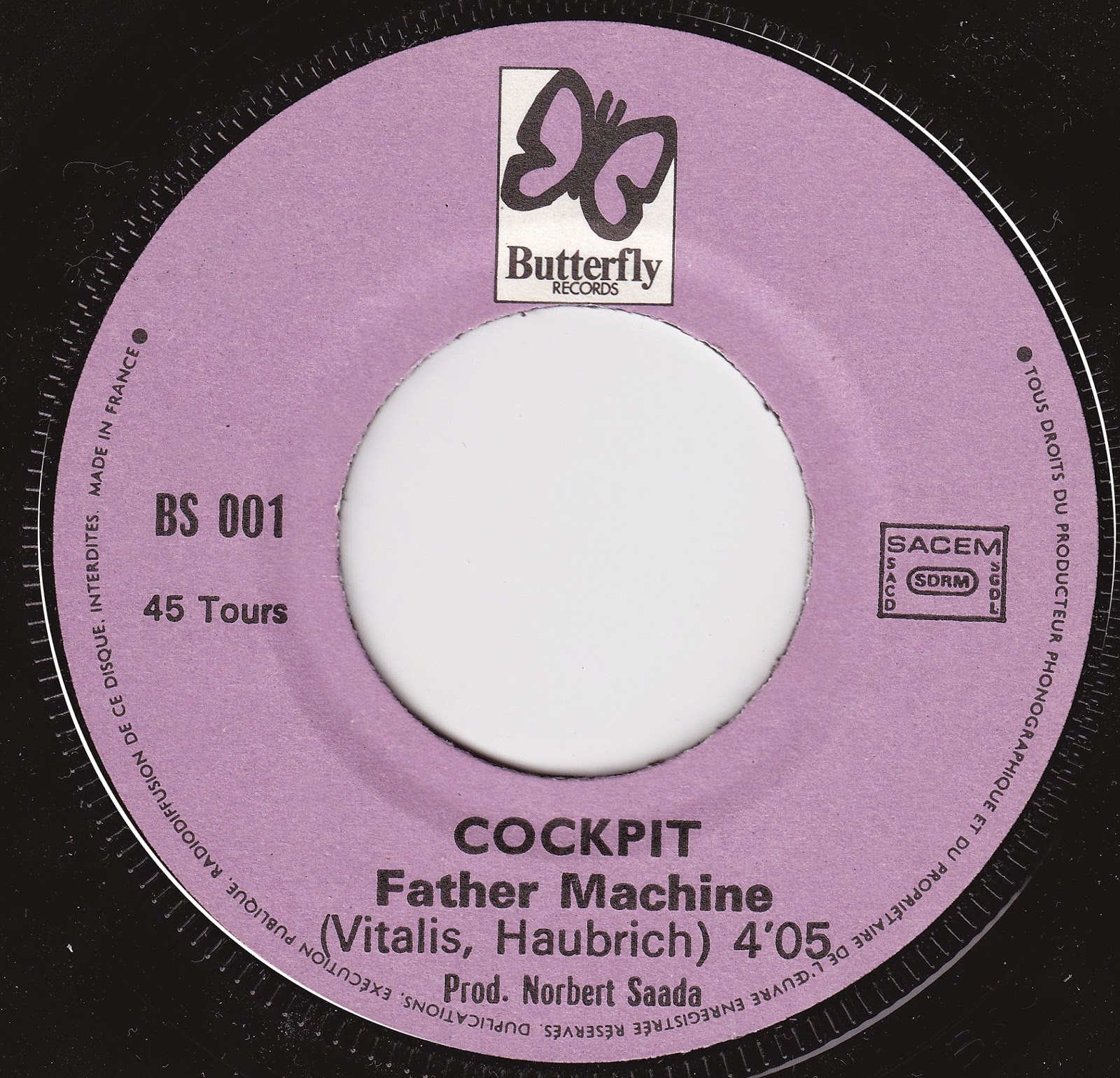 If you're a British person reading this blog entry, it's reasonably safe to assume that you know FR David for one thing and one thing only - the colossal global 1983 megahit "Words". A slightly fey, flowery and despairing ballad about one man's mammoth struggle to write a slightly fey, flowery and despairing ballad, its strangely meta subject matter clearly struck a chord with 8 million record buyers on Earth. "Well, I'm just a music man," shrugged David by way of explanation, "my words are coming out wrong". It was hard not to feel sorry for this gentle fellow, like some sort of parallel universe Elton John who was not only humble rather than arrogant, but had also failed to meet his Bernie Taupin. Not picking moss off a roof and getting "cross", just apologising... a lot.

Way, way before "Words", however, the Tunisian-born David (born Robert Fitoussi) had a long career in France with several records which are surprisingly overlooked by sixties pop aficionados. He began his career in 1965 as a member of the garage band Les Trefles who changed their name to Les Boots after one EP. Success was not forthcoming, so he split to go solo and issued, among other singles, the somewhat startling minor French hit "Symphonie". A berserk, hyperactive approximation of orchestral psychedelia, "Symphonie" is a single I've longed to own for years, but despite its hit status copies are irritatingly difficult to track down, and nor do mp3s of it seem to be readily available. Someone, somewhere needs to sort this out.

Seemingly restless, FR David shortly formed the rock group The David Explosion, who were known as Cockpit in some territories for reasons I can't fully fathom out. "Fifi/ Father Machine" was their first single, and it still has the spirit of the sixties coursing through its veins. The A-side sounds like his own garage days revisited with a three-chord roughness spearing its way through the middle of the track, whereas the B-side is faintly psychedelic in a solo McCartney way and slightly bizarre. His vocals encased in a tune riddled with mellotron noises, David exhorts "Father Machine" to allow humanity and emotions to return to a cold, logic-infested planet once more - it's not hard to form a clear line in your mind from this to "Words", but unlike his best-known work, "Father Machine" wobbles just on the right side of oddness. Hell, the Super Furry Animals have released worse slabs of sci-fi psychedelia than this one (you can imagine Gruff singing this, I swear).


I've often argued that a record company somewhere really should issue a compilation of "surprising psychedelia" from unexpected sources, and FR David would obviously be damn high on the list, and deservedly so. His career had ups and downs sales-wise from this point on, but he remained - and presumably remains - a respected figure in France whatever his fortunes.

Meanwhile, I have to confess that whatever appeal "Words" may have is likely to always be lost on me. It soundtracked my life in a dominant way twice - once in the Spring of 1983 when it finally became a hit in Britain, and my parents moved into a run-down house in Essex they were renovating. Living in an old, draughty house with its strange creaks and bangs in the night, it took forever to acclimatise to both my living situation and the local school, where the children gave me an equally frosty reception. "Words" seemed to be constantly in the background on the radio, ever-dependant. Then in 2005 I moved into a horrible, vermin infested flat next to a derelict bingo hall in East London. The apartment was directly above a Spanish Cafe which regularly played the same tape of eighties Euro-hits at an intense volume, day in, day out. "Words" was on there too, and the cockroaches on the wall tended to waggle their antenna in time to its swaying rhythm. None of this is FR David's fault, but it does mean the odds of me ever giving it a fair reappraisal are next-to-nil. The music videos I have in my head for that single are also even worse than the official one.