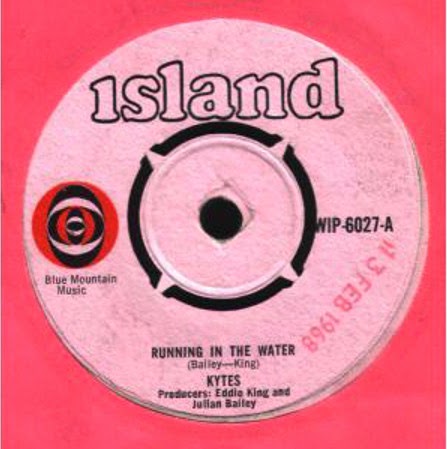 At least since the eighties when they were first compiled on to the "Rubble" compilation series, The Kytes have been something of an enigma. As stated in the liner notes for Volume 10, The Kytes did indeed once act as Peter and Gordon's backing band on tour, but little more than that was ever revealed about them. This seemed something of a shame, as the slow hammond groove of "Running In The Water" and the mournful folk-pop existentialism of "Frosted Panes" were both early popsike discoveries for me personally, and doubtless many other people besides (A VG condition copy of "Running In The Water" sold for £64 on ebay last week).

I was absolutely delighted and surprised when ex-Kytes man Eddie King got in touch with me through the blog recently to fill in the blanks and explain the bands history, even including a few photos and mp3s of a solo single of his. With his permission, I'm reproducing his story below. 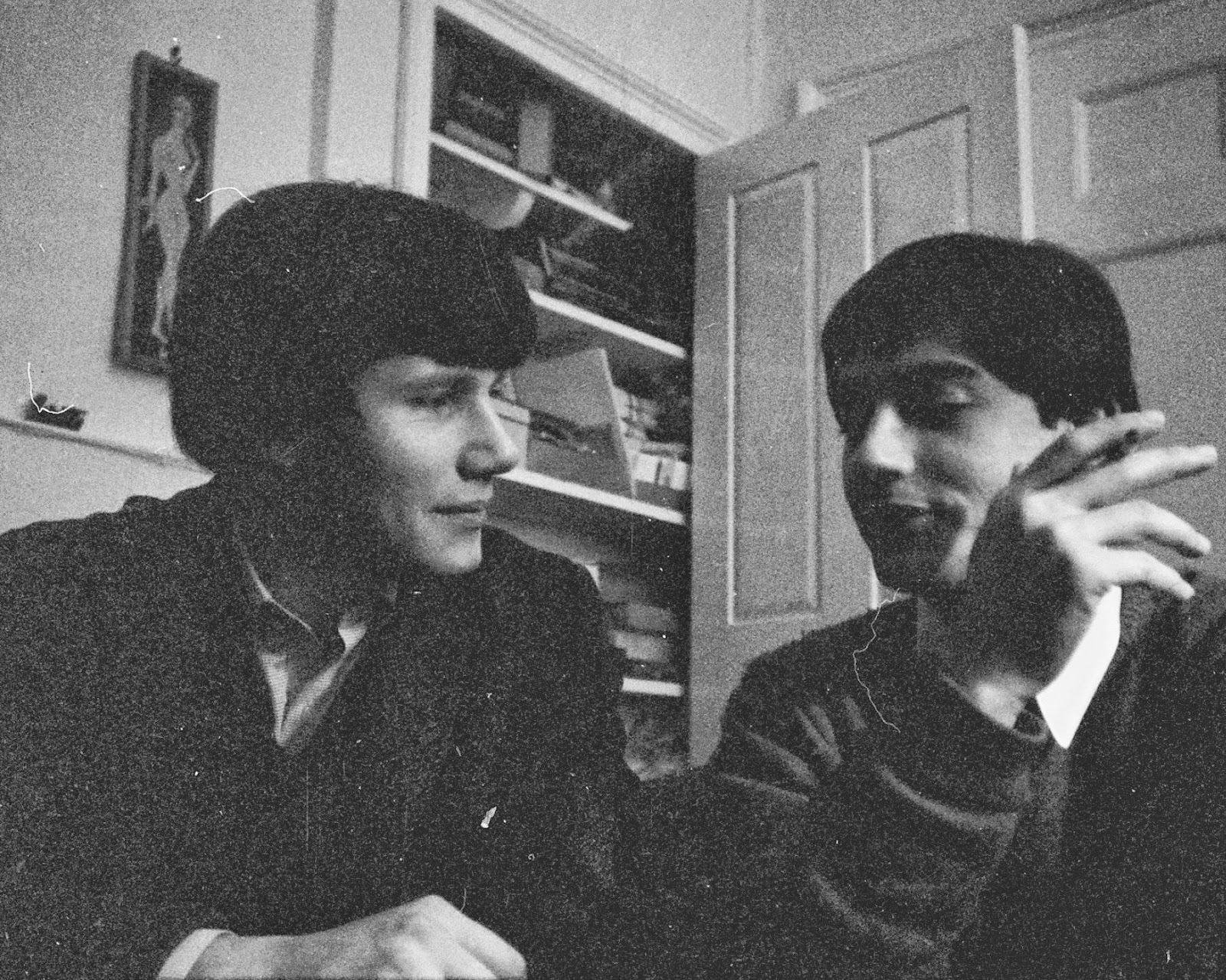 Originally we had a band formed at school in Bristol in around 1960 called Ricky Forde and the Cyclones. This consisted of 5 guys, Ricky, myself, Freddie Allen, Julian Bailey and Roger Jones, By the following year we were working 5 nights each week all over the South West and beyond and went to work in Hamburg in 1962/ 1963. As I am sure you know, a lot of Liverpool and London bands were working there then and it was really where the whole British 60's thing started, so we got to work with lots of guys who subsequently became very well known.

In 1963 the 5 piece split and I continued with Freddie and Julian as a 3 piece band and got booked in 1964 on the same show as Peter and Gordon at a big variety club in the North East ( these clubs were big then!). They had a record, 'World Without Love' which had just hit number 1 but they didn't have a backing band and were basically two guys sitting on stools with guitars. They asked us to back them so we told them "OK, if you stand on stage"! The upshot of this was that we became their backing band from then on. 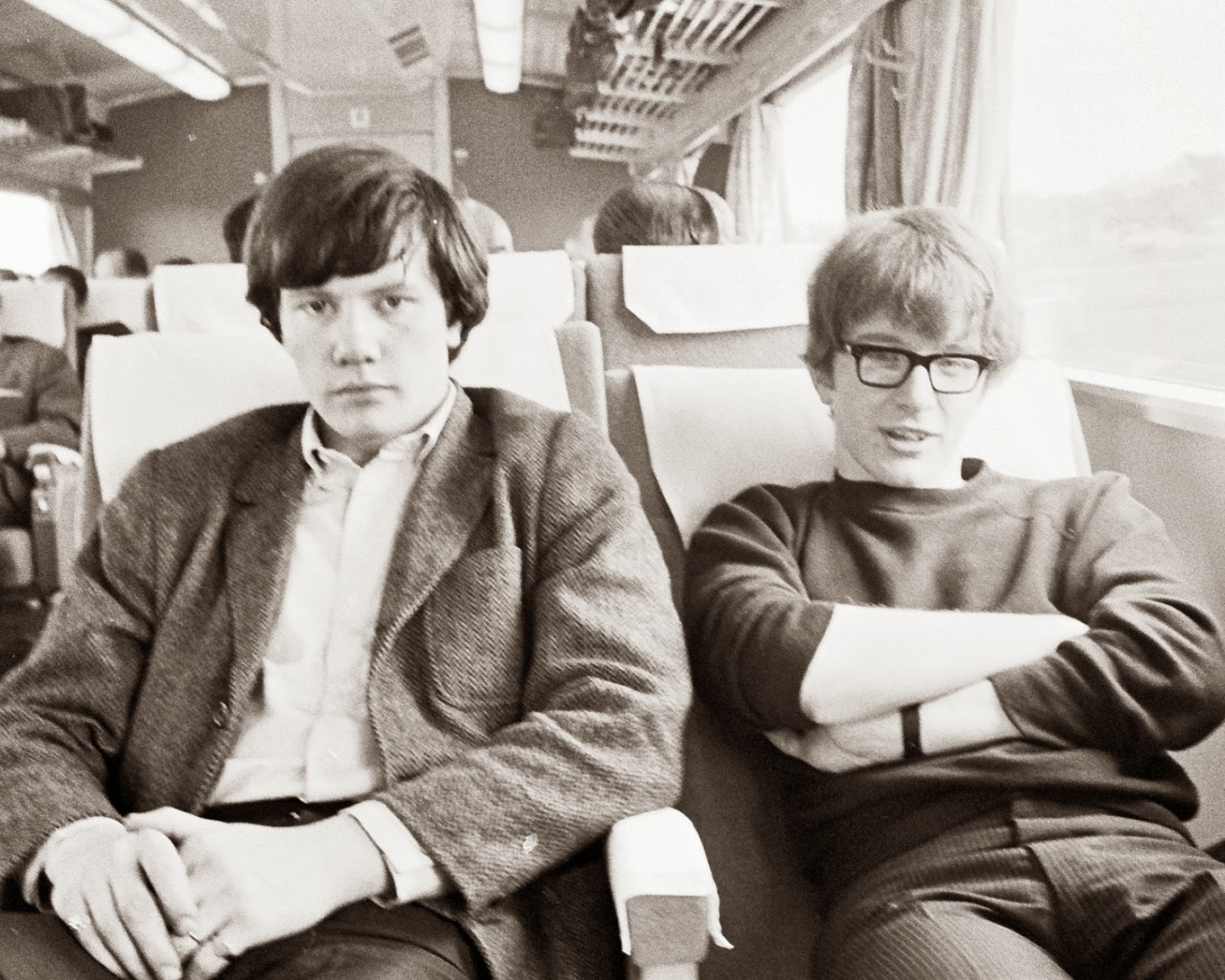 (photo: Eddie King and Peter Asher on a bullet train in Japan)

I travelled all over the world with them for the next two years and played on all their records as well as recording with many other mainly 'Abbey Road' artists. The other two guys played in the backing band in the UK and Europe. During this time I released a couple of singles under my own name, no UK hits but had a number 5 in Japan!

So, in 1966 the work with them was slowing so the three of us tried a record together as The Kytes which was "Blessed/ Call me darling" (with Dave "Dobie" Gillis on bass). I can't remember how we signed to Pye but I think it was down to knowing some people there in A&R and just taking the record in.

"Frosted Panes" was one of my songs and was recorded at Pye studios. The B side was a song written by Roger Cook, an old friend from Bristol, who was responsible for Blue Mink. Roger was on the session and sang harmony on the track.

"Running in the Water" was, however, a different line up - myself, Julian on drums, John Peters on bass and Pete Robinson on hammond ( yes the guy who went on to be a prolific film score composer and who was Phil Collins keyboard player for many years). The B side was "End of the Day" which featured some cracking organ stuff.

From memory I think this line up did a few gigs, mainly London college venues and went our separate ways.

Sadly, Julian passed away in the 70's, Freddie Allen and Gordon Waller a couple of years ago. I spent a further 20+ years in the music business mainly as a session player and band leader and played with lots of well known acts over the years. I finally quit in 1990 and haven't worked as a musician since although I have a studio at home and still write stuff and have had a few TV sig tunes and a couple of commercials. By pure fluke, I received a (small!) half yearly payment yesterday for some of the 60's Abbey Road recordings- still amazes me after 50 years. I'm still in touch with Peter Asher who, as I'm sure you know, became a top producer and manager with James Taylor, Carly Simon and many others.

As for The Kytes, typical for the time, nobody ever received a penny even after the compilations which I recently discovered.

I asked Eddie King a bit more about his solo hit in Japan. 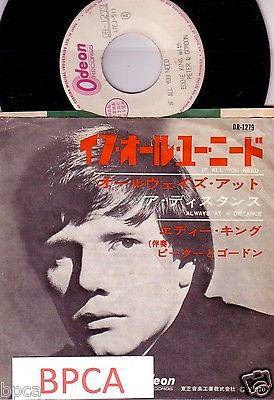 The record was called 'Always at a distance' released on Columbia.

When we arrived in Japan I didn't have any idea that it had been released there leave alone getting into the top 5. We hurriedly changed the show so that I did a 15 minute solo spot first half.

Important to remember that the only band to have toured there had been The Beatles several weeks before and Peter and Gordon arrived shortly after.

While we were there the office in London urgently wanted a B side for my next single which was to be 'I Wanna Love her so Bad', so we went into the Toshiba studio in Tokyo to cut a track. The studio was dire and the result sounded less than good. (Toshiba was an EMI subsidiary).  Against my will the cut was used as the B side on the next UK release.

Interesting maybe, the A side had The Breakaways and a younger than me bass player who got booked on the session called John Paul Jones - do your own research! 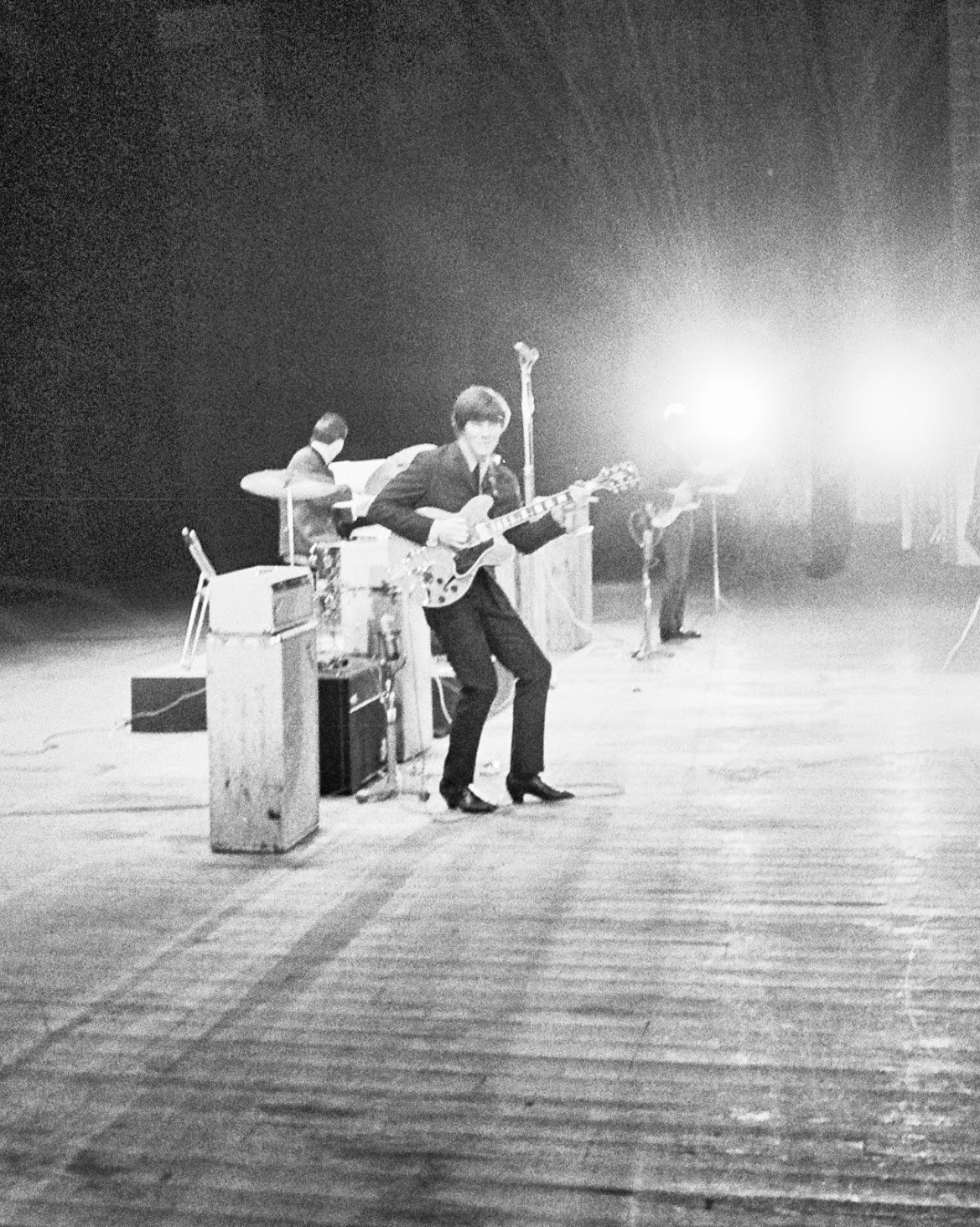 A total delight to hear from Eddie and finally resolve a long-standing mystery, and attached in the Box below is the solo single he mentioned above "I Wanna Love Her So Bad", which was an unknown piece in the Kytes jigsaw puzzle for me until last week.

If any other bands have spotted themselves on "Left and to the Back" and want to get in touch to plug any gaps, please do - and please don't think nobody is interested, because I certainly am, and plenty of other people read this blog who also enjoy having these riddles resolved.

Eddie King has asked me to point out that this track of his will be released tomorrow (15th January). It was originally recorded in 1990 but has only just been rediscovered and re-released.

Fantastic read. And nice to get a little background on Julian Bailey. I only know of him as the early drummer for White Plains, who was featured on picture sleeves and made an appearance on TOTP, but never gets a mention. Sad to hear he passed away so very young. Would you happen to know the year?

I'm afraid not, no - when I spoke to Eddie he didn't give me a date.

Colin
Thanks for your article/interview re: Eddie King. Very interesting!
I am writing a book that features a chapter or two about Peter and Gordon. I would like to include some of the quotes you include in this article from Eddie about his time with P&G. I wonder if you know if Eddie would allow me to use/could put me in contact with the owner of the photo of him and Peter Asher on the bullet train?
Many thanks.

Hi - drop me a line on davidbryantpoetry@gmail.com and I'll see if I can put you both in touch with each other.

My apologies for such a tardy response! Life and work overtook me .. but I am now back in the saddle re: my book about Peter and Gordon and other singers from the Sixties. I would very much like to include the Eddie King quotation and the photo of him sitting with Peter Asher on a bullet train. Any link you can give me would be mightily appreciated.
Many thanks,
Colin Hall
NB I am the custodian of John Lennon's former childhood home in Liverpool ('Mendips')