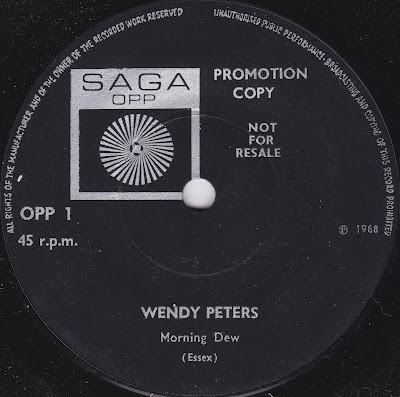 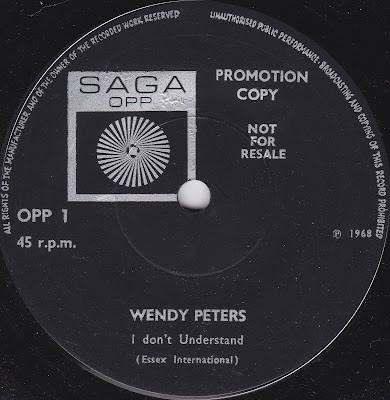 Another top notch cover of the apocalyptic folk song

For a song that has - to the best of my knowledge - never actually been a hit in the UK, Bonnie Dobson's "Morning Dew" has seriously done the recording session rounds over the years. Covered by the likes of the Grateful Dead, Lulu, Jeff Beck, Tim Rose, Nazareth, Clannad, Devo, Robert Plant, Lee Hazlewood and Episode Six (and no, that's not a complete list either) the eerie, sinister, non-specific apocalypse outlined in the song has captured the imagination of many musicians. The foreboding line "What they were saying all these years has come true" is a fantastic, skewering lyrical hook which sums up humanity's tendency to assume things will sort themselves out in the end, until the very moment that they don't, and the situation is too late to resolve.

It can't hurt that the song is almost impossible to mess up, either. Simple, direct and powerful, all it needs is an expressive vocalist and a reasonable arrangement to work. Most listeners regard Tim Rose's version as the definitive one, but for my taste Episode Six's take is an undersung piece of brilliance, being filled to the brim with melodrama and mystery.

Wendy Peter's version here is probably one of the more obscure efforts, but doesn't mess with the palette too much. Her voice rings loud, sharp and clear and the arrangement takes its cues from Rose's. The fact that it was released on Saga, a small budget label, inevitably means that the production sounds a little bit brittle at times, but at no point does that subtract from the song's power.

The B-side "I Don't Understand" shows a punchy girl-pop side to Peters' abilities too, kicking and stomping its way through two minutes of a relationship tantrum.


It's at this point you're going to inevitably ask me who Peters was, and I'm afraid I don't know a great deal. She appears to have had some past and continuing involvement in musical theatre, performing most recently in Dutch productions of "Droomvlucht" and "Annie", but this would appear to have been her only solo release.

Meanwhile, interest in "Morning Dew" goes on and on, though it will hopefully never be seen as one of folk music's more prophetic songs.

Suprb David, thank you so much

Thank you. A new version is always worth a listen :)