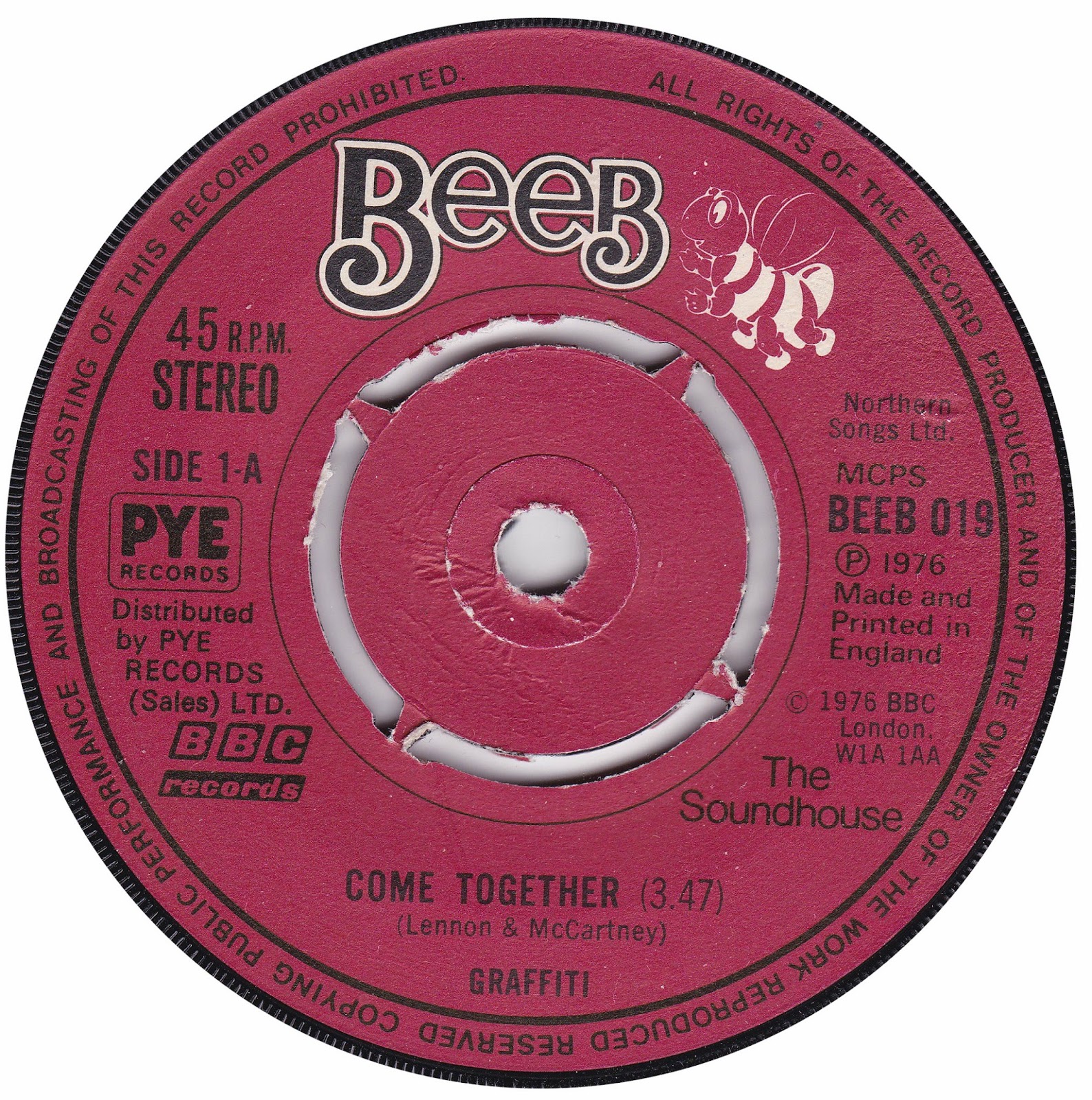 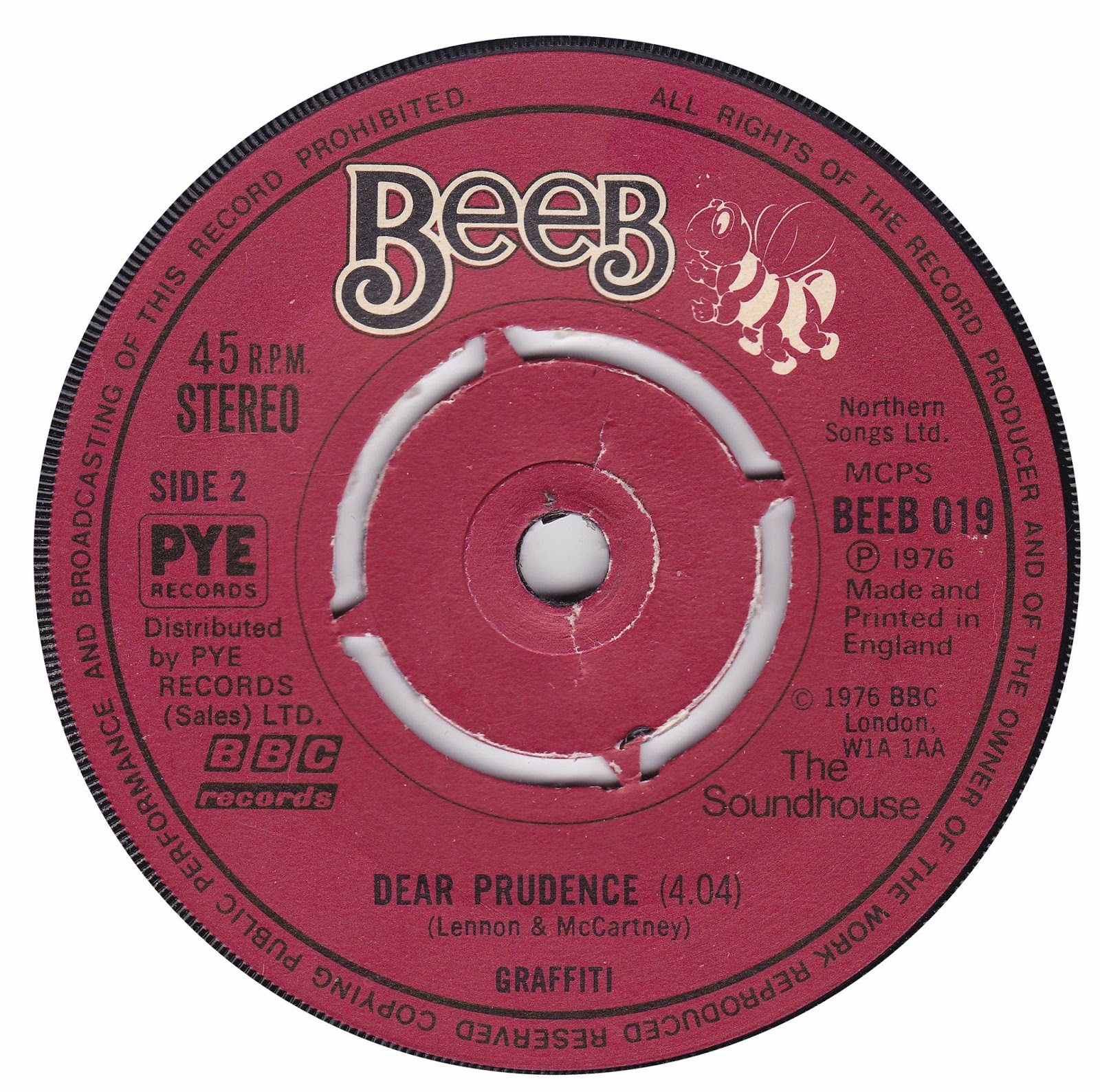 Smooth, slithering and effective mid-70s reworking of The Beatles track

I'm enough of a Beatles bore to continue to find the cornucopia of cover versions of their work fascinating. True, most are flawed and a horrible waste of vinyl, but once every so often I stumble on a relatively obscure cut which is actually worthwhile.

This version of "Come Together", for instance, sounds like The Beatles in a parallel seventies universe. The original was reasonably raw and rugged, but there's a smooth and slithering creepiness here which highlights a sinister side I never sensed in the "Abbey Road" cut. The piano chimes, the guitar wails a new riff which wouldn't sound out of place in an early evening crime drama, and the backing rhythm cooks a tauter, meaner groove. Perhaps more crucially, the changes to the template are subtle rather than dominating, meaning you're nudged closer to what "Come Together" might have become as opposed to listening to a complete reinvention.

The B-side "Dear Prudence" is less successful, but attempts to psychedelicise the original, adding rumbling analogue synths and vocal effects into the mix. For all its efforts, you can't help but be reminded that Siouxsie and the Banshees did the same to far greater effect in 1983. Still, you can't win them all.


The identity of Graffiti was a mystery and a bother to me when I first uploaded these tracks in January 2015, but slowly bits and pieces of information began to drip out. The group consisted of singer-songwriter Phil Bates, Colin Thurston, Colin Hewnison (later of Trickster) and Wombles drummer Morgan Kent. Recorded in anticipation of a BBC2 series which pitched itself as a prog-rock version of "The Monkees", the idea sadly never got off the drawing board, much less became a TV series - and so this BBC single had no programme to plug it and very little (if any?) airplay to attract interest. For all that, it did apparently pick up some positive press.

Thanks again to Tim Worthington's excellent "Top of The Box" book and "Left and to the Back" reader Abe for filling in the blanks on this one.

Aha! The answer to my question on that last Beeb single upload. This got a release on Polydor in Germany, no less.

Yes, I only noticed your question before I went to bed last night, and thought "No, don't bother answering it, he'll have the answer by tomorrow morning anyway!"